How Rare Are “Rare Earths”?

There are many ways to measure the abundance of the elements. We can look at the universe, the solar system, the sun, the moon, the seawater, even the backyard of a guy I know!

For example, the moon has a large amount of REEs. According to G. Jeffrey Taylor:

The Procellarum KREEP Terrane (PKT) dominates the nearside of the Moon. “KREEP” is an acronym for lunar rocks that are high in potassium (K), rare earth elements (REE), and phosphorous (P). 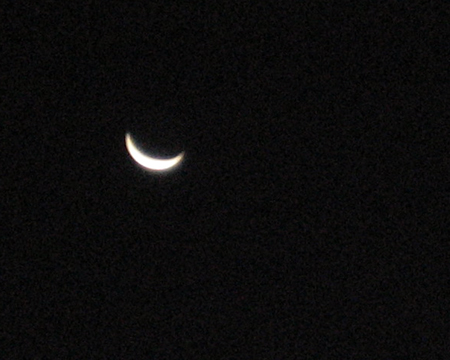 It’s difficult to see the REEs from here!

The article is quite interesting and provides some compelling info about rare earths on the moon, but we may be getting (decades?) ahead of ourselves here. Let’s dig a little closer to home.

Let’s focus on the earth’s crust (called “crustal abundance”) because that is where we find all of the good stuff that we scoop up and transform into the latest improvements that we refer to as our “standard of living”.

Thulium (Tm) is the rarest of the rare earths. There is less than one hundredth of the amount of thulium in the earth’s crust as cerium (Ce). For those of you out there who are big fans of parts per million (ppm), Tm clocks in at approximately o.5 ppm while Ce achieves about 66 ppm. As a whole, the REEs total about 220 ppm in the earth’s crust. 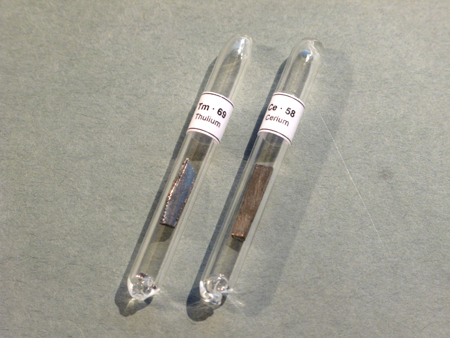 When rare earth oxide (REO) is expressed as a percentage, such as 3.5% REO, this can be converted to 35,000 ppm. This offers some guidance when looking at exploration companies that have difficulty attaining the crustal abundance of 220 ppm. But please remember, there is more to a potential rare earth project than just the ppm (as explained below)!

Now for some comparative perspective. Thulium — as rare as it is — is more abundant than silver or gold. Cerium is more common than lead or tin, and about even with copper in the earth’s crust. So why the hoopla? A LOT of copper has been mined over the years. And people just don’t seem to get as excited over those new lead discoveries as they used to. If rare earths are everywhere, do they deserve to be deemed “Rare”? I think so, for one simple reason: It is rare to find an economic “Rare Earth” deposit.

I won’t get into what makes an economic deposit here, but it is exceedingly difficult to find the right concentration of the right REE mineral with the right element distribution in the right location with the right metallurgy and the right market balance at the right time. Yikes! That sounds pretty tough to find, and it is!